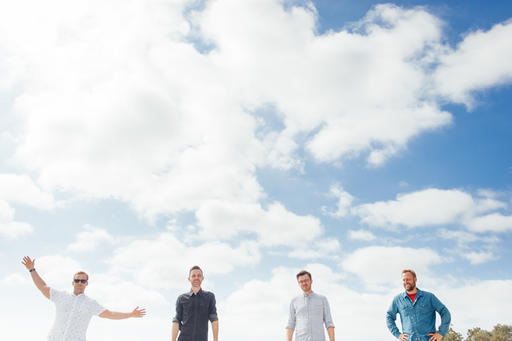 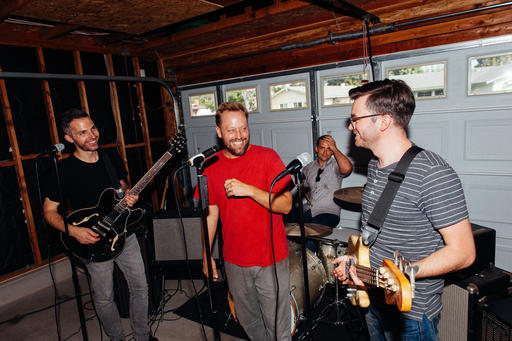 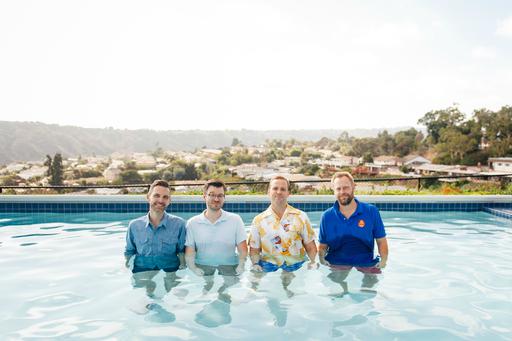 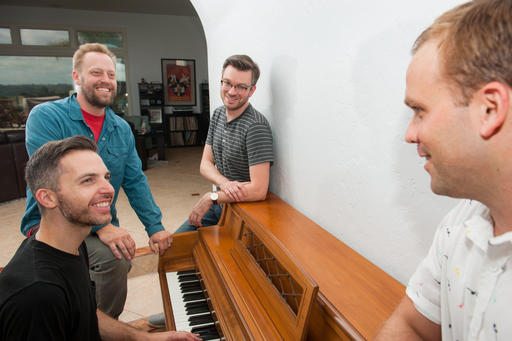 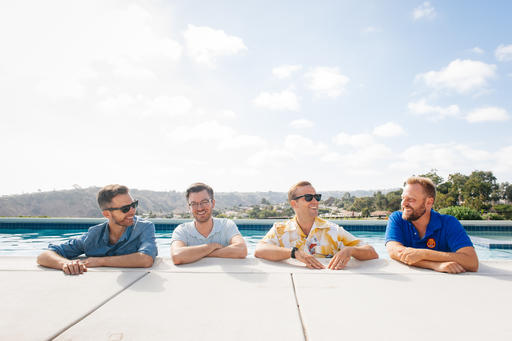 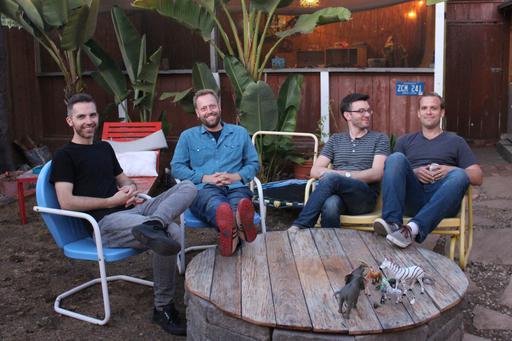 If you are a fan of Hootenanny era Replacements, then we have a treat for you. Yellow Fading Glimmer finds a rejuvenated band blasting through a set of jangly tunes, like 'High On It' and 'I Didn’t Ask For This,' yet finding time to slow things down with lo fi slow burners like 'Broken Home.'

It's good to have The Blanks back again. Yellow Fading Glimmer is an album that embraces the left field side of the indie and garage scenes. You can hear everyone from Dinosaur Jr. and the Pixies to Jonathan Richman and the Modern Lovers and Lou Reed, and even Country Joe And The Fish, echoing within The Blanks latest release. This is an album that has a unique laid back hazy charm that you just can’t help falling under the spell of.

If you're past your prime and your life didn’t exactly turn out like you thought, and you love short little rock and roll songs that are under two minutes, then this show is for you.

The Blanks jangly laid back rock is infectious so turn it up!

Both the video and the song seem like they were taken directly from the early '90s MTV 120 Minutes archives.

From the gray desolation of Lansing, Michigan in the early 2000s to the faded gold of California in 2018, The Blanks have somehow been a rock and roll band for 16 years. They started as 20 year-old punk kids in garages, basements and dive bars in the middle west, figuring out how to play their instruments and write their first songs.

After forming in 2002, they released The Center Street Sessions, an EP of 4-track cassette recordings they made in a basement bedroom. They soon followed that up with another home recorded release, this time an overly ambitious full-length album called Kiss You On The Mouth. In 2004, they went on their first tour and cut a live album at the legendary CBGB, before its demise a couple years later. In 2005, they recorded in a studio for the first time with garage rock royalty, Jim Diamond, at an old chicken factory in downtown Detroit. These songs became the album Love You Too, their first professional-ish record, despite being banged out in about 12 hours.

In late 2005, The Blanks called it quits as each band member ended up migrating to different parts of the country, settling down in San Diego, San Francisco and St. Louis. Over the next decade, they would still find themselves together sporadically, in various garages and dive bars along the west coast, and before they knew it, they had accumulated more new songs than they knew what to do with. They finally made their way back into the studio and recorded an album of new material at Rarefied Recording in San Diego. The results are the first new Blanks record in 13 years, Yellow Fading Glimmer, in which you now hold in your hands or see as a tiny dot on your screen.

The Blanks sincerely hope you enjoy a song or two and find yourselves singing and dancing, ideally with a friend. 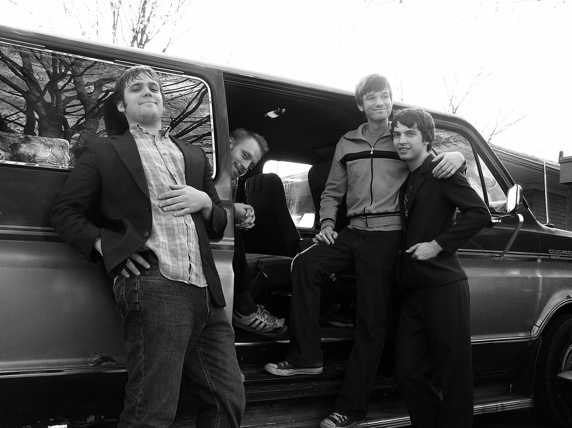